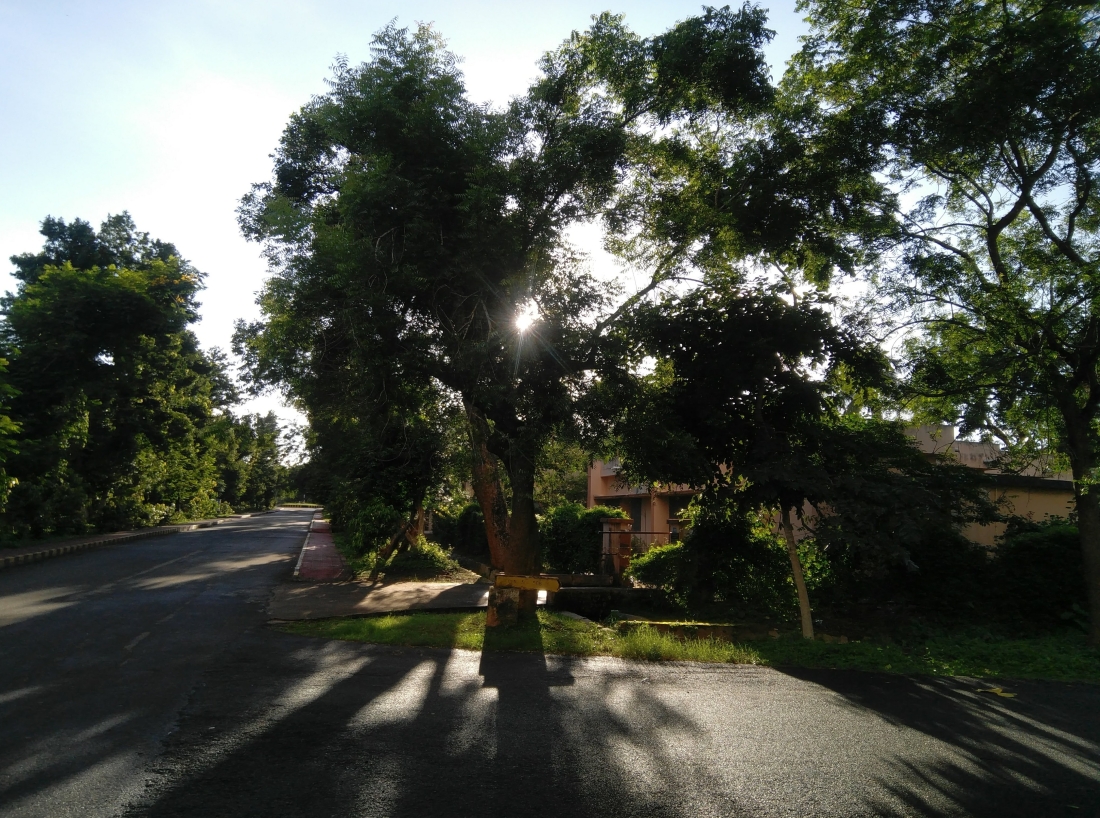 If you haven’t yet seen the excellent Before Trilogy by Richard Linklater for whatever reason I urge you not to read ahead. Also, mild spoilers for The Littoral Zone by Andrea Barrett. Spoilers ahead.

In the short story, The Littoral Zone, two married people with children fall for each other and leave their families behind so they could be together. Later they realize that so many things mean something (read everything) only in the moment. Their relationship was complete as it was in the moment but when it was stretched beyond it, the essence was lost. The attraction on the island couldn’t translate into an enduring relationship on the mainland.  Initially I found their behaviour odd. But Jesse and Celine from the Before Trilogy also reunited at a huge personal cost but this was acceptable. Why? Because we are conditioned to believe and root for them because we are shown that they belong together. Does the audience ever think if they are even meant to be together? Imagine something other than what the narrative tells you to and one will see a different story emerge.

Ruby had talked about the littoral zone, that space between high and low watermarks were organisms struggled to adapt to the daily rhythm of immersion and exposure.

In Before Sunrise, the day they spent together in Vienna can never be replicated. It took so much from them. Celine and Jesse never truly recover from that. Their whole life is in the shadow of that perfect day; the way they responded to each other and the way they connected pales in comparison to the reality they are living now.

What if they had let it be and let each other remain only a fond memory and not continued to pursue each other over their lifetimes? We never learn that all good things come with a sell by date. END_OF_DOCUMENT_TOKEN_TO_BE_REPLACED